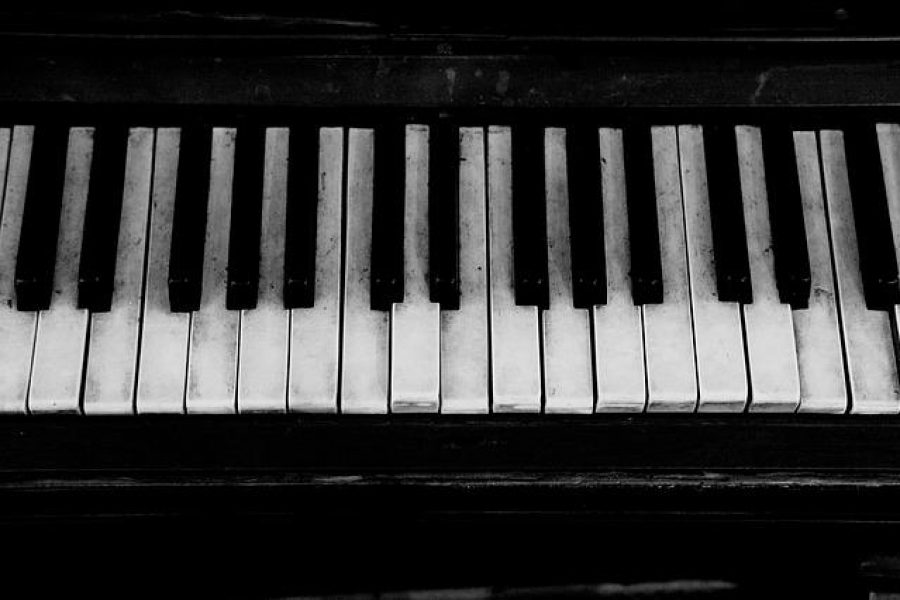 When you read my books, you’ll notice I’m a Billy Joel fan. I saw him long ago with Elton John at the Omni in Atlanta, and I got reacquainted with his music a few years ago when I listened to the Billy Joel station on SiriusXM on a road trip to the mountains—both up and back.

If you’re not a fan, you may be wondering how I did that without getting bored.  Bored? Not hardly; instead I was fascinated with the interviews where he explained how he came to write many of his songs and what they meant. Since then, I’ve listened to the station whenever it pops up. I’m addicted.

First, I was intrigued by the story behind his 1989 hit “We didn’t start the fire.” A friend of Sean Lennon’s was in Joel’s studio and commented that it was an awful time to be 21, to which Joel replied that he remembered it had been rough for him too what with Vietnam and civil rights and more in 1970. The reply was something like “Yea, but you grew up in the ’50s and everyone knows nothing happened in the 50s.”

Joel was flabbergasted and sat down and wrote a laundry list of chronological headlines for what would become a hit song. A bookworm and history buff who once wanted to be a history teacher, he crafted lyrics that formed a forty-year history lesson, 1949 – 1989, including cultural touchpoints and significant events.

As a Beatles fan, I enjoyed hearing that it was seeing the Beatles on Ed Sullivan that convinced Joel to pursue a musical career.  He felt the Fab Four came across as smalltown guys like he was as opposed to Hollywood stars.  What a treat it must have been when Paul McCartney joined Joel onstage at Shea Stadium. I heard those songs during that drive too.

“River of Dreams,” released in ’93, was his final rock album. It’s also the only one of his albums that I have on CD, and I have at times played it repeatedly. That could be why I like so many of the songs it holds: “Lullabye,” “Shades of Grey,” and “Famous Last Words,” in addition to the title track. Lullabye is just what the title indicates, a lullaby to his daughter Alexa Ray. He later wrote a children’s book titled “Goodnight, My Angel” based on words in the song.

I always thought “Shades of Grey” was a wise song, a song about being mature enough to realize that not everything is black and white: “Now with the wisdom of years, I try to reason things out; And the only people I fear are those who never have doubts.” Listening to the song again as I wrote this made me think we could do with a few more folks these days who see shades of grey.

Finally, it was hearing Billy Joel describe “Famous Last Words” that made me realize the song was prophetic. The way he tells it, he didn’t understand that he meant it when he wrote:

And these are the last words I have to say

But now it’s time to put this book away

Ain’t that the story of my life

Can it really have been nearly 30 years since his last rock album? I continue to be struck by how relevant his songs still seem, so in 2020, when I heard he was doing a stadium tour, I booked tickets for Charlotte, NC, the closest he would get to Atlanta. Remember what happened in 2020? Right, the concert was canceled due to the pandemic. I had to make do with the Billy Joel station until the concert was rebooked for April 2022. Yours truly will be there to hear Billy Joel rock the night away. 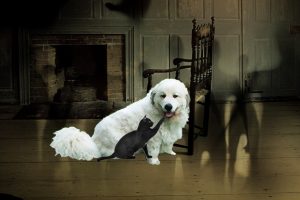 This blog originally appeared on Dru’s Book Musings. Visit there[...] 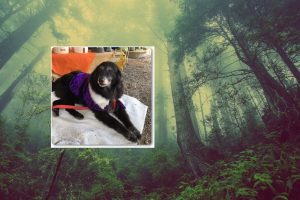