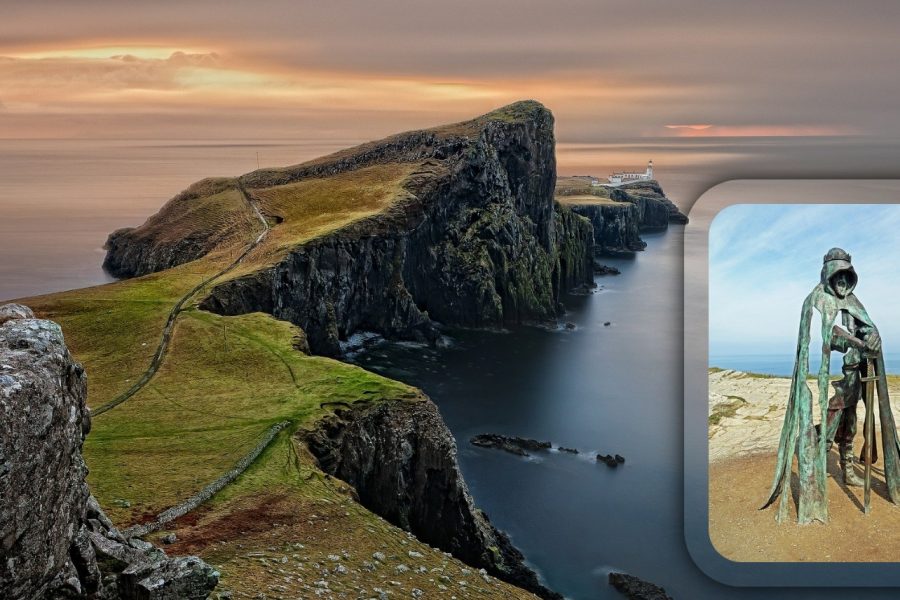 Are there any King Arthur fans out there? It was Mary Stewart’s King Arthur trilogy that hooked me when I was in high school.  I suspect “The Crystal Cave,” published in 1970, was one of the many books I snuck into class and read between the covers of textbooks. I had to wait until 1973 for the second book, “The Hollow Hills,” to come out, and  “The Last Enchantment” arrived in 1979.  Described as the Merlin trilogy, the books are told from his perspective.

I was surprised to find that Stewart had written two more in the series in 1983 and 1995.  Those will have to go on my library wish list ASAP. Before her King Arthur phase, Stewart was primarily a romantic thriller writer, and I have vague memories of reading her novels “Nine Coaches Waiting” and “My Brother Michael.”

As I was searching for details about my favorite books, I came across  a BookBub article, “17 Magical Books About the Legend of King Arthur.” I can’t claim to have read them all, but I’ve enjoyed quite a few. Of Stewart’s books, only “Crystal Cave” made the BookBub list.

Sir Thomas Malory’s “Le Morte d’Arthur”  is not on the list either, but it was his tales of Arthur, Launcelot, and Guinevere that became the foundation for all that followed. His compilation published in 1485 was translated from stories written in French and is surprisingly readable. I was well on the way to becoming a life-long King Arthur fan by the time I read it as an English major in college.

My enjoyment of Malory’s tales led me to T. H. White’s “The Once and Future King,” which is on the BookBub list. Published in 1958, it was the inspiration for the 1960 Broadway musical Camelot. I must have first seen the 1967 movie version on TV, and seeing Richard Harris reprise the role on stage is a cherished memory. Of course, I have the CD.

“The Mists of Avalon” by Marion Zimmer Bradley made the list and is one of my favorites from the 80’s, probably because it was a retelling of the story from the female perspective. Reflecting on how much I enjoyed the novel reminds me that there was a 2001 TNT miniseries starring  Anjelica Huston, Julianna Margulies, and Joan Allen.

My trip down memory lane surfaced three other King Arthur films I’ve seen. First is the 1963 Disney animated “Sword in the Stone,”  also based on T. H. White’s book.  Skip past Camelot, and I must admit a weakness for the 1995 movie “First Knight” starring Sean Connery as King Arthur and Richard Gere as Lancelot.  The 2004 “King Arthur” with Clive Owens and Keira Knightley was yet another fascinating retelling of the tale, this time with Arthur portrayed as a Roman officer.

Of the 17 books on the BookBub list, I found two to add to my To Be Read list. “The Forever King” trilogy is a modern fantasy tale of a young man who stumbles across an antique cup that turns out to be The Holy Grail. It even has an ex-FBI agent in it, a twist that makes it a perfect combo for this mystery addict.

Also on my list now is “The Queen of Camelot,” another retelling of Guinevere’s role in the rise and fall of Camelot.  I’m anticipating reading new books, watching old movies, and winding up in a King Arthur induced coma sometime soon. 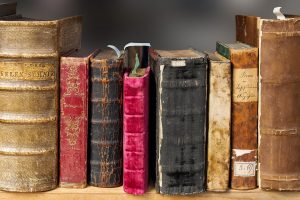 The WSJ posed the question: Who is your favorite fictional[...]