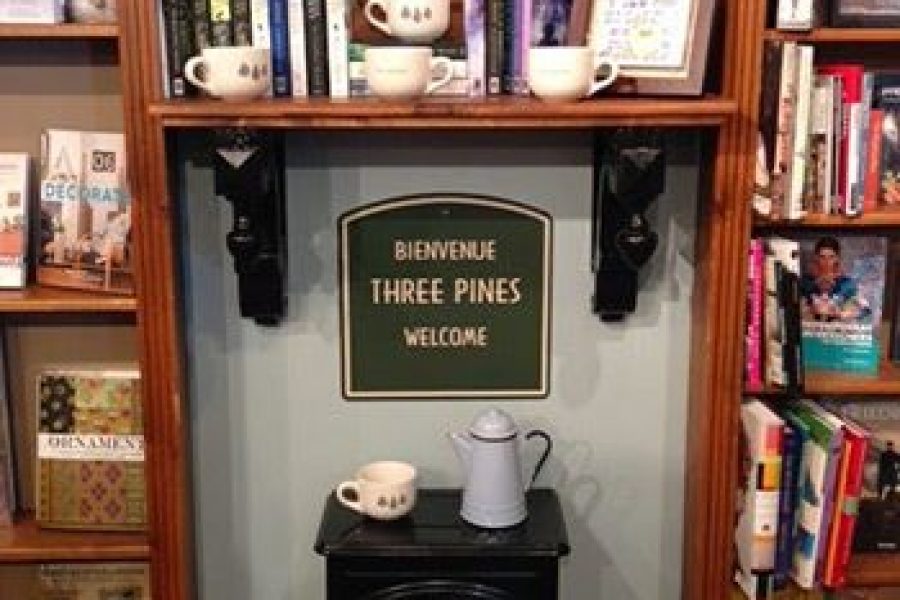 Whenever I write about my favorite mystery authors, I mention Louise Penny so when I heard she was going to speak in Hickory, NC in March 2019, I immediately got tickets to see her. This was a chance to see a bestselling author whose books I treasure. It was well worth the drive and overnight stay, and I’d do it again in a heartbeat.

The auditorium at Lenoir Rhyne University was packed, and Penny was on stage for 90 minutes, presenting and fielding questions.   I was struck by how funny she is, given that her novels are serious character-driven mysteries. Her comedic timing and openness made for an engaging evening.  An example? She and her husband took the advance for her first book and went to lunch—at McDonald’s.

She described herself as a fearful child who liked to be in her room, alone, reading.  As you might expect, she was afraid of spiders, but what you wouldn’t expect is that it was while reading Charlotte’s Web that she realized she wanted to be a writer.  She was enjoying the story so much, she didn’t immediately realize that Charlotte was a spider, and was inspired by the power of writing, the power of words, to lift her fear.

Still, she had a fear of writing and for twenty years was a journalist with the Canadian Broadcasting Corporation before she made the leap to writing fulltime.  She laughingly said she endured five years of writer’s block before completing her first novel, “Still Life,” book one in the Inspector Gamache series. That was in 2008, and she’ll publish book sixteen, “All the Devils are Here,” this September.

She credits her move from Montreal to a small village, much like the fictional village of Three Pines in her books, to helping her overcome her writer’s block. We all laughed when she told us she’d joined a ladies’ group called Les Girls who met weekly in the town’s bistro over café au lait and croissants.  To anyone who has read her books, that scene will be familiar.

In that group of creative ladies—painters, writers, sculptors—she learned that the creative process can involve starting, going back, going forward again, honing and shaping.  It was during that time that she had the aha to “write a book I would read.” As a writer and an avid reader, I was happy to hear her say, “Reading is as creative as writing; you must be a reader to be a good writer.”

Again, we all chuckled when she said that the first three places she put on the map of Three Pines were the book store, the bistro, and the bakery. She fielded questions about who inspired her various characters and shared the poignant fact that her husband whom she lost in 2016 was the inspiration for Inspector Gamache.

I found it both astounding and inspirational that she didn’t publish her first book until she was in her 40s. Her process? Once she sits down to write a book, she doesn’t stop until it’s done—no days off.  She sets herself a daily word count goal and writes until she reaches it. The next day, she polishes what’s she’s written and moves forward. Before she starts typing on day one, she’s already spent about a year jotting down ideas and has some sense of who did it and why—who committed the crime and why they did it.

The two of us who made the trip especially enjoyed meeting other fans in the auditorium and at our hotel.  One gentleman said he’d read the books four times.  Four times is a bridge too far for me, as I’m always thinking, “So many books, so little time,”  but still, I’m considering reading them all one more time. If you haven’t yet read Louise Penny, be sure to start with book one and be prepared to be hooked. 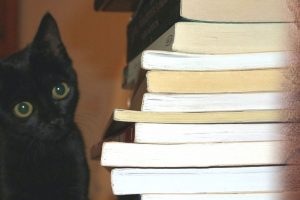 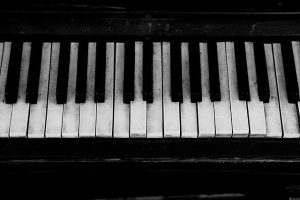 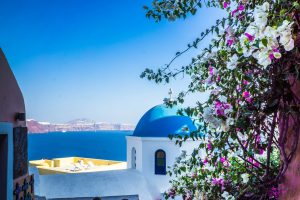